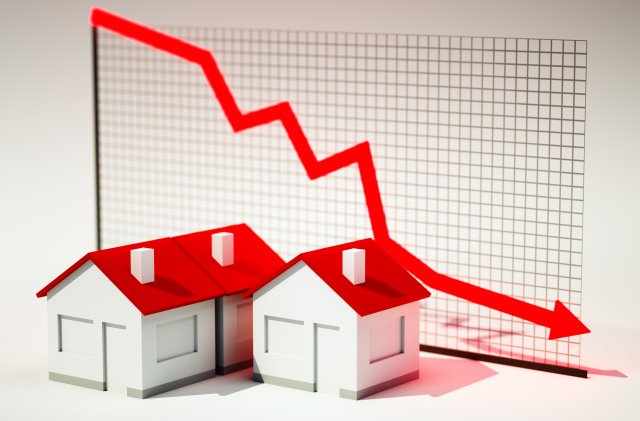 The average sales price of homes in Anchorage fell a quarter of a percent, to $366,080, in 2016 according to year-end statistics just released by Alaska MLS, Inc.

The news was not unexpected in light of economic news of pullbacks in the oil patch, and related state budget issues that may lead to new taxes on Alaskans.

Month-to-month comparisons of the number of homes for sale show higher inventory every month of 2016 over 2015, higher even than most years back to 2011. The gap was most pronounced during the summer, as corporate transferees sold their homes on their way out of state. That flush of inventory included many private sellers who for a host of reasons wanted to sell but found themselves competing with discounted prices that were supported by the employers of workers being relocated.

By late fall and at present, most of that purchase and sale activity had been completed. The total number of homes sold last year was off only 1.9% compared with 2015. There could perhaps have been more sales, except that many sellers withdrew, discouraged at the market’s competitive atmosphere. They chose a winter hiatus instead: look for some of those homes to come back on the market this spring.

By the end of the year there were only 664 homes for sale in Anchorage, compared with 613 at the end of 2015 and the mid-500 range for the three years preceding. That’s nothing like the gap in the summer, when there were over 1000 homes for sale, compared with about 750 for sale a year earlier. Home buyers presently are again finding themselves without much to choose from. We have even been hearing of real estate licensees calling on behalf of their buyer clients about homes that had been withdrawn from the market, asking if they are still interested in selling.

Indeed, supply is so limited that if sales continue at their present pace, everything would be sold in just over two months. Last summer there was a four month supply. A balanced market has five to six months’ inventory, so one would think this should be a seller’s market. However, the current economic climate has emboldened buyers. Aggressive negotiation by buyers sometimes has brought success, but in many cases sellers are holding out, hoping that last year’s events are short-term.

Certainly a decline of only a quarter-percent is not in itself any proof of a real estate calamity. But it very well could signal the beginning of a trend that promises better shopping opportunities in 2017 and beyond. 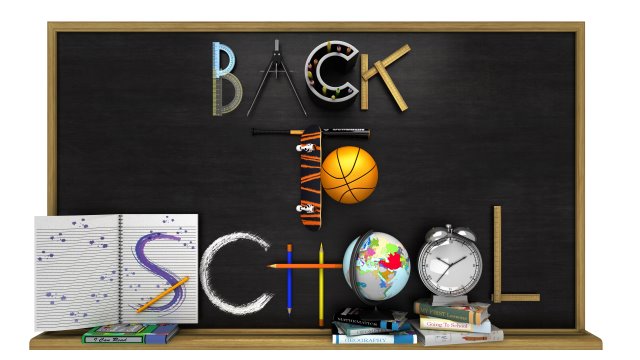 Is South High Emptying Out? 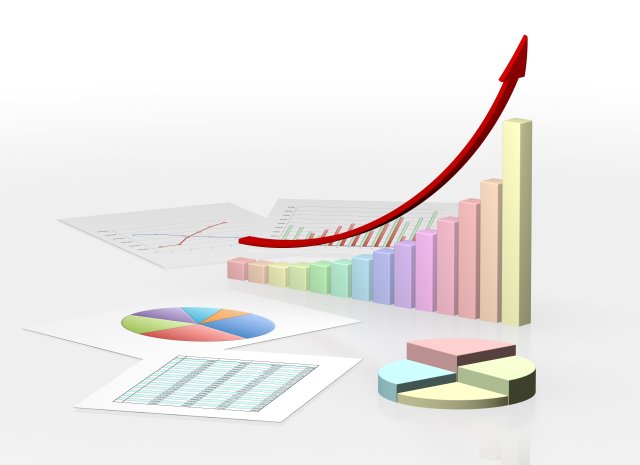