Ugly Past Events at Your Home: What do You Tell?

Buying from an Institutional Owner: It Takes Fortitude! 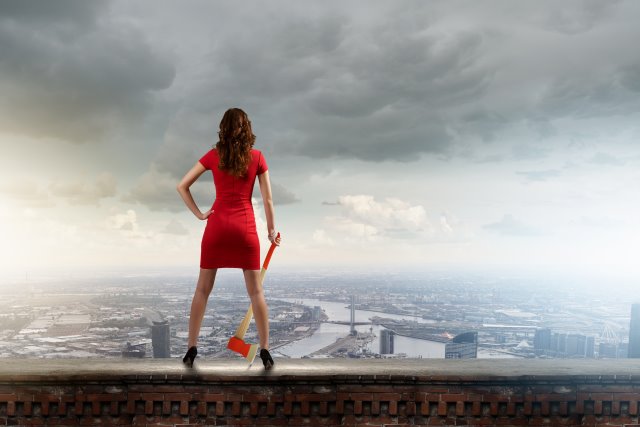 You didn’t know that years ago somebody was murdered in your home. Your seller didn’t know about it perhaps, or maybe they didn’t want to repeat an old rumor.

But you have a library science degree and can’t resist researching the 20-year old crime. When you unearthed the whole story, and even talked to the murderer who recently completed his prison term, you wish you hadn’t.

OK, so a year later you get transferred out Anchorage and have to sell. What are you going to say to buyers?

First, the law. Alaska law requires disclosure of any murder or suicide on the property in the past three years. Given what you know this might convince you to say nothing. You don’t have to. Check the box”no” on the Alaska Disclosure Form. It looks like state policy believes that most stigmas that could affect a property’s value fade over time. We are talking 20 years ago.

After enough time passes, somebody might even pay more to buy Lizzie Bordon’s home, right? Well, they did! It’s a B&B in Fall River, MA that offers house tours!

If you go down the path of “say nothing”, however, it’s all your risk.

Why mess  around with people who aren’t going to buy your home anyway?

Suppose you sell to someone who is inclined to freak out at the thought. What if their kids are super-sensitive? And, what if they only find out a week before closing? You’ve moved out, they have invested in home inspections and their lender’s appraisal. You are about to close on your next home, which depends on getting this deal closed. You want their earnest money for backing out at the 11th hour, and they feel ill-used by you.

Is this a pretty picture?

Unlucky you? Really, how many people would really care about a 20-year old crime? If only you knew these people were squeamish you wouldn’t have gotten this far with them!

So back up the clock and ask yourself what would have happened if you had said something on your disclosure form, even though the law doesn’t require it? Yup, those people would have shuddered and left without making an offer. (More likely, you’d never have encountered them because they probably read the disclosure on-line before asking their real estate licensee for a showing.)

Saying something limits your pool of buyers to only those who are like you: they don’t care about that old news. Doesn’t that make good business sense? Why mess  around with people who aren’t going to buy your home anyway? You don’t have to say much: maybe just a line on the narrative part of the disclosure form “Murder on property 20 years ago”. Buyers can take it from there, if they care.

Now how far you go with this probably has its limits. Things that go bump in the night? Well, maybe not. But get this: an early draft of the state disclosure form, after review by the Alaska Attorney General’s office, came back with this proposed question for the seller to answer: “Are you aware of any paranormal events at the property?” 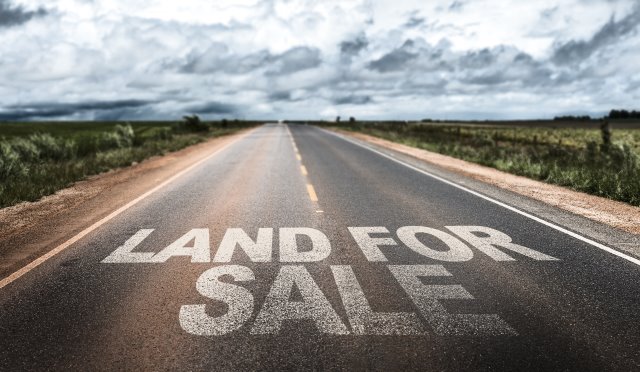 What are Costs of Land Purchase – Who Pays? 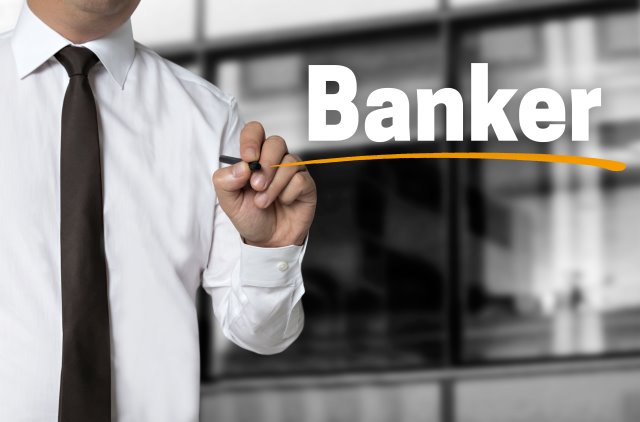 See Your Banker Before You Shop 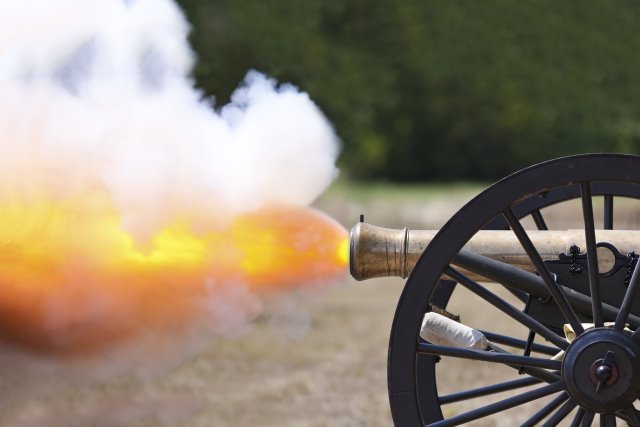 And your deal blows up!

Termination and Default – What’s the Difference